Continuing our match reporting team’s series of end of season review articles, today is the turn of Eddie Blount

Chairman Vichai was as good an owner as any club could wish for. He cared about the club and its fan base and enabled us to live the dream. He put Leicester on the world football map. Both the fans and the club did not put a foot wrong in the aftermath of the tragedy and made me even prouder to be associated with Leicester City

Finishing 9th has to be seen as a missed opportunity. We had numerous chances to win a place in the Europa League but simply were not consistent enough particularly at home against lower-placed clubs

Ricardo was outstanding and lifted his levels as he became used to playing in the Premier League. I thought Ndidi and Vardy ran him very close

I am still not totally convinced by Maddison but it’s significant that he improved alongside Thielemans so perhaps he has found his best role. Ricardo was worth every penny as was Evans who improved markedly after a shaky start.

Thielemans brought extra quality to the team after taking a few games to settle. Ward did well on the very few occasions he played but we may have paid too much for a No 2 keeper. Ghezzal has some very good qualities but is not physically up to the demands of premiership football

Naturally Ricardo is a contender but in this category you look to the younger players and I would single out Choudhury, Ndidi and  Barnes. I am stll not happy with some of Chilwell’s defensive positioning 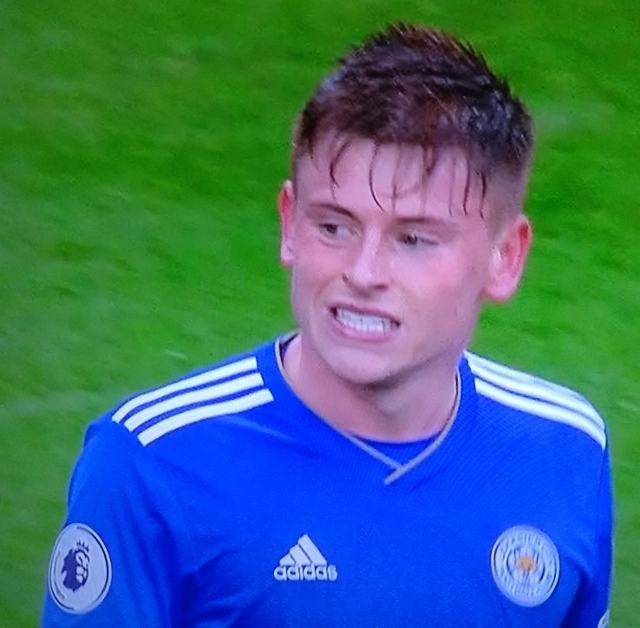 In the under-performing category it’s a close thing between Iheanacho and Gray. Iheanacho has been played out of position mostly so that would be a mitigating factor, whereas Gray has had regular opportunities but still flatters to deceive. He should model himself on Wilfred Zaha to see what he has to do better

Rogers may well prove to be a crucial signing. He clearly sees potential in our club and I fully expect us to finish higher next season with him in charge

Time alone will bring improvement in our younger players but we need Thielemans or equivalent in midfield and more fire-power to support Vardy. I would like to see a big striker to add more variation to our attacking and make us more of a threat against bus-parking teams

It has to be a blend of giving promising youth a chance and using more experienced players. In midfield for example all the regular starters except Albrighton are very young so an experienced play-maker would be of benefit

I would love to have Zaha in the side. He has run rings round us in the past two seasons

We are not far short of the top 6 and have a number of young players yet to reach their peak. Plus we won the league just a short time ago so we have pedigree! Invest well and we could close the gap

The FA Cup is a side-show these days even though it carries entry into Europe. However we have never won it and I still have fond memories of the competition. Problem is you need a big squad and the luck of the draw! If we did win it I would think it was the best thing since sliced bread