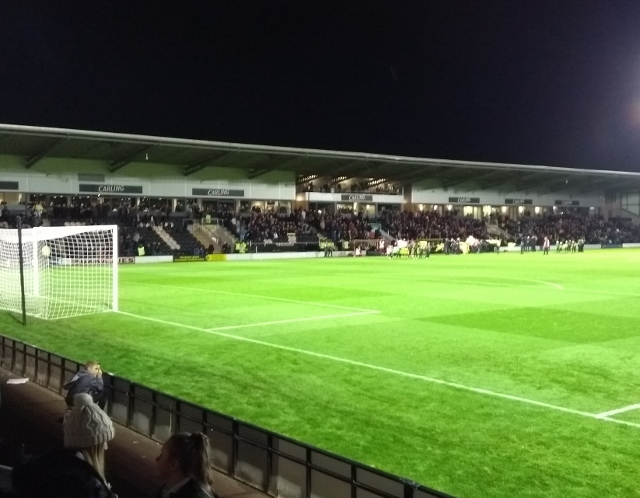 Brendan Rogers made nine changes from the Southampton game, only Evans and Tielemans keeping their places,  It was still a strong team but Leicester City supporters know that we take lower level teams lightly at our peril – the most recent lesson, of course, came against Newport County in last season’s FA Cup. 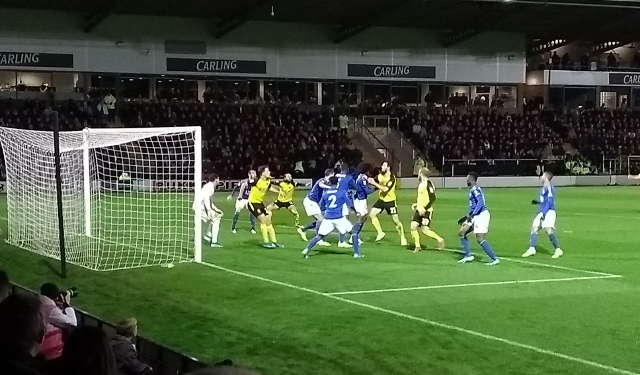 After 20 minutes one might have thought that the game was all but over, but Burton Albion to their credit did not stop working hard and harassing City, and at 1-2 there were some nerves among the City faithful. 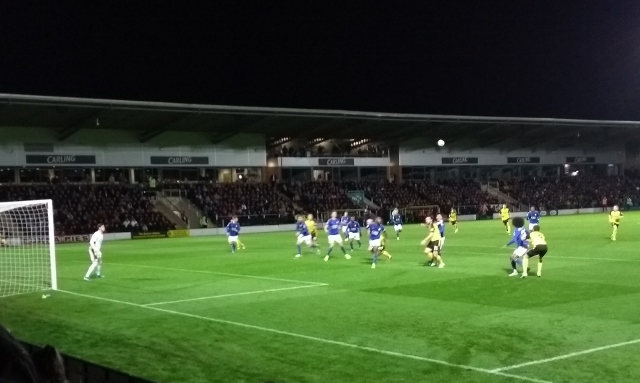 The first two goals were well worked.  The first saw Gray nick the ball and a lovely passing move gave Iheanacho a clear run on goal.  Thankfully, he did not miss and hopefully gave his confidence a much needed boost. 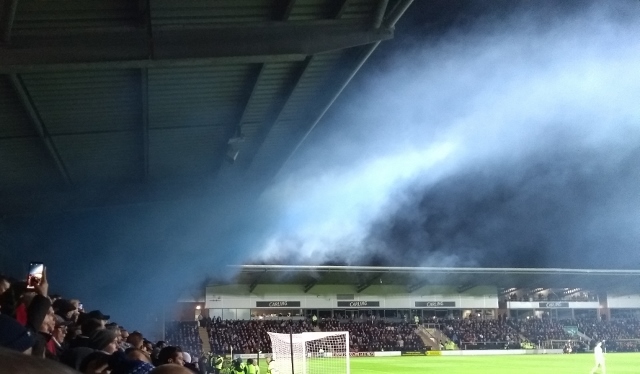 The second, from the powerhouse that is Tielemans, was also a good team move and made in Belgium, as Praet passed the ball to his countryman for another straightforward goal.  After that Leicester seemed to take their collective feet off the gas – did they think it was all over?

This continued into the second half and it was no surprise when Burton scored a goal in the 52nd minute, which Ward could only parry into the net.  He made some excellent saves after this to keep the score line at 1-2. 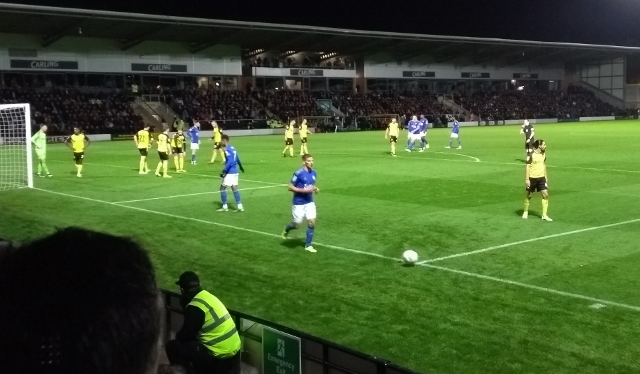 The fans were calling for at least one substitution and in the 66th minute Barnes replaced the clearly tiring Iheanacho; he seemed leggy and without pace by then.  Two more substitutes followed:  Maddison for Praet in the 83rd minute and Ndidi for Choudhury in the 88th. Finally, in the 89th minute Maddison scored a third goal to put the game to bed.  This was started by a long, raking pass from Morgan of all people, which found Gray, and for once he was able to lay the ball into the path of a team-mate.

There were differing views about the effectiveness of some of the fringe players who took part in this match.  I note that Matt Elliott gave his vote to Gray as man of the match and he did look better than he often has.  However, he still failed to find the net although should be credited for an assist for all three goals.

Iheanacho looked lively at first but was clearly struggling later on, hardly surprising considering how little game time he has had.  Ward had to make some crucial saves but has been criticised for letting in the one goal he did.

Two players who I have a lot of time for – Albrighton and Fuchs – also demonstrated a lack of game time and on another night the former could have had a hat-trick.  It was the first time I had seen Justin live and was somewhat disappointed after his good showing against his old club in the last round. 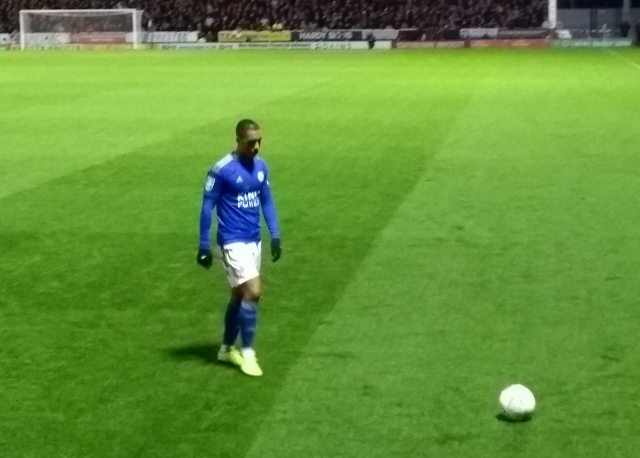 A couple of final points.  I thought the ground was impressive for a League One side and credit to the Burton Albion fans for applauding Choudhury when he was taken off.  Now, we have another away tie, this time against Everton.