As the week draws to a close, we return to our match reporting team’s series of end of season review articles, today the thoughts of Paul Weston…

The tragic loss of The Boss was a real shock. It was almost like losing part of one’s family. Although I had never met him his influence was everywhere to be seen.

In life the wealthiest people are often the greediest. Khun Vichai proved the opposite. The fans reaction to his passing was quite staggering. I am full of admiration and proud of my club for how they handled all that followed. Susan Whelan was tremendous throughout.

9th was OK but there was a feeling that it could, and should, have been much better if it had not been for Puel’s reign. His style of play, in my opinion, was boring, stifled the players and did not let them play to their full potential

Ricardo did not start the season well but then improved both offensively and defensively. I feel there is still more to come. He would have been my choice for the Award.

I would praise Vardy for sticking at it, even though the Puel style of play did not suit him. How many more goals would he have scored if Rodgers had been there from the start? 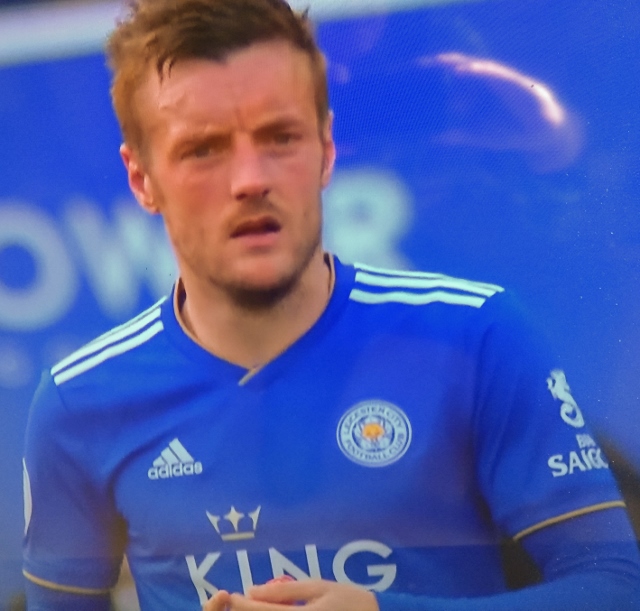 Johnny Evans also improved after a slow start and became more commanding at the back in the latter part of the season.

Hamza Choudhury looks to be quite a terrier in midfield and shows he can spot a pass too.

Maddison was a good signing although he needs to improve some aspects of his game.

Ricardo Pereira and Johnny Evans have been a great success.

Although a loan signing Tielmans made a huge difference in the second part of the season.

Hamza Choudhury in his small number of starts has improved leaps and bounds and shows enormous potential.

Harvey Barnes looks like he can make the jump to the Premiership although found it tough at times.

Demarai Gray continues to frustrate and not improve. He is just not learning when to pass and when to shoot. His ball control and positioning on the pitch need improvement too.

I also have to mention Iheanacho. He is clearly devoid of form and confidence and a move would be beneficial to both parties. If he stays then Rodgers will have to work miracles to turn him into a player and change round fans’ opinions.

There were not many highlights but the 3-0 home win against Arsenal was the best for an all-round performance. 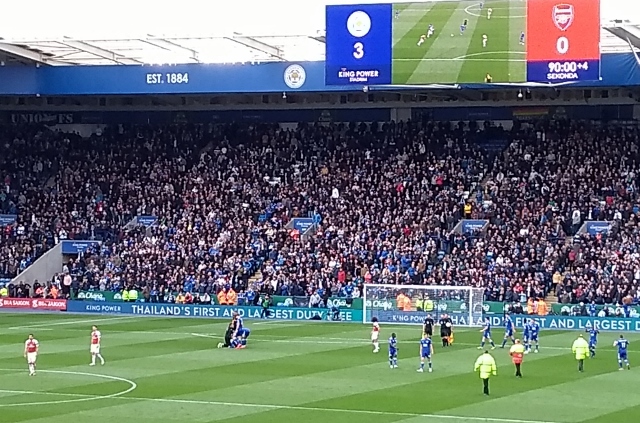 Very positive. I did not want last season to end.

We MUST get a support striker for Vardy who can also change the style of play.

We need an attacking midfielder who can move forward and create chances quickly- sign up Tielemans!

We need support for Ricardo at right back with Danny Simpson leaving the club.

I think the balance is about right now but we could perhaps bring in a younger support striker from the lower league which we could develop. Is there another Jamie Vardy lurking in non-league football?

First priority has to be Tielemans.

6th place is a distinct possibility.

Really important. I hope Rodgers gives it priority unlike Puel with his disastrous team selection which fans never understood.

We need to be prepared for either Maguire or Chilwell to be bought by a top club over the close season. Maquire would probably attract best price now so should we bring back Benković from Celtic as replacement?

I am so pleased that Top, amidst family tragedy, has taken over the club in difficult times and, in his own way, is leading from the front. His father would be so proud.