Supporters groups from the across the country have expressed their anger at the Premier League and its broadcasters for the latest delay in releasing TV fixtures. 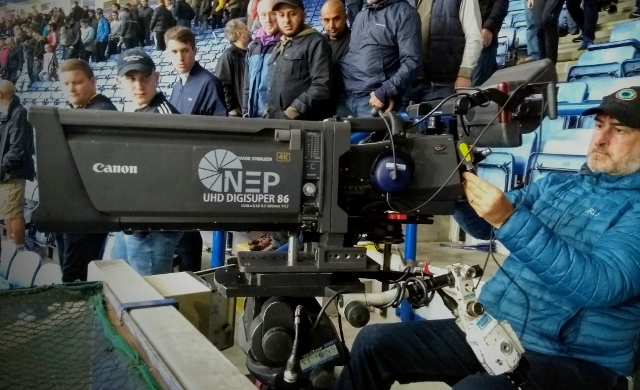 The TV selections for December and January were due to be published by Friday 11th October, but at the time of publishing are five days late. This has meant many fans wanting to book travel to games in the busy December period are potentially losing out on cheaper travel options.

Broadcasters’ impact on supporters, leaving match-going fans out of pocket on numerous occasions last season, has been a growing problem in recent years as the number of televised games has increased.

Premier League officials have been unable to provide a concrete date or time for the TV fixtures announcement, despite requests from the FSA and various club-specific fan groups.

The FSA convenes regular supporter engagement meetings with the Premier League, and this subject is sure to be high on the agenda again at the next meeting.

The thoughts of fellow fans groups are available to read here

This latest delay will be discussed at the Premier League Fans Group meeting on Thursday October 17th, with Foxes Trust board member, Steve Moulds representing the views of LCFC fans