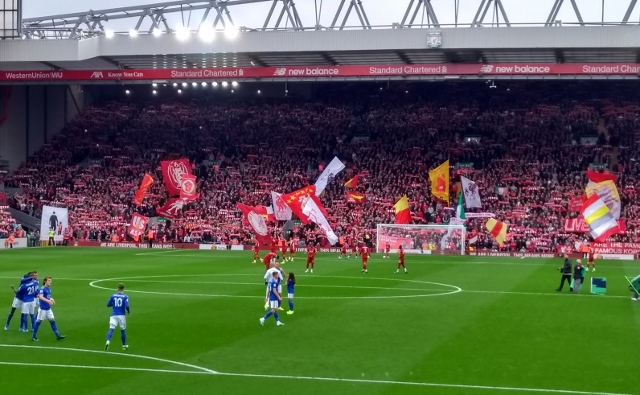 Leicester City's recent winning run was brought to an end in contentious circumstances at Anfield, with a James Milner penalty deep into stoppage time giving hosts Liverpool a 2-1 victory.

Despite being outplayed for most of the game, the visitors seemed to have snatched a creditable point following James Maddison's late leveller. 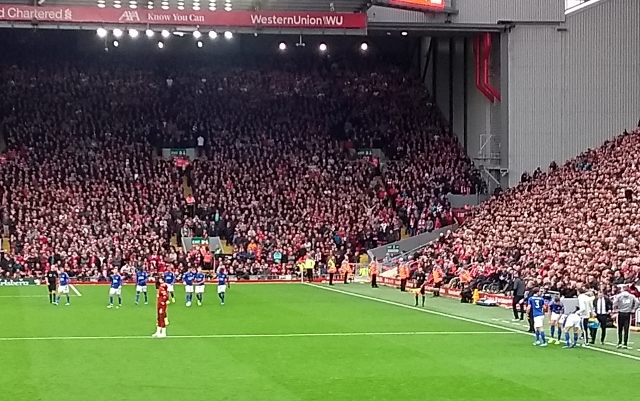 However the intervention of referee Kavanagh ensured that the hosts were able to open a significant gap at the top of the league.

The two most contentious incidents of the game both occurred in the closing stages with the score at 1-1.

City substitute Hamza Choudhury went into the referee's notebook for a fierce challenge on home forward Salah, who was forced out of the game with an injury.

While the midfielder's tackle wasn't his best, it was one he should never have been forced to make. Seconds earlier, Salah had won possession with the most blatant of pushes on Caglar Söyüncü which somehow passed unnoticed by both the referee and his assistant.

The incident provoked anxieties among the visiting contingent that another refereeing mis-judgment might prove crucial. Those fears proved to be justified when a shameless dive by Mané following a challenge by Marc Albrighton prompted the official to point to the spot. 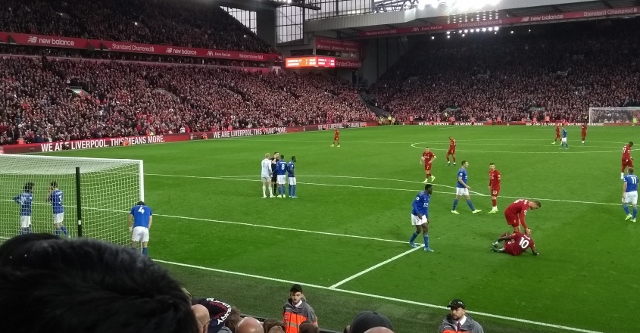 While replays showed that contact was made – thus providing the match officials with the most spurious of vindications – it was of a type that occurs in a regular basis in penalty areas all the way through most matches. There was nothing in Albrighton's challenge that forced the home striker to react in the way he did.

Nevertheless, VAR upheld the decision, and Milner duly despatched the spot-kick past Kasper Schmeichel to clinch the game. 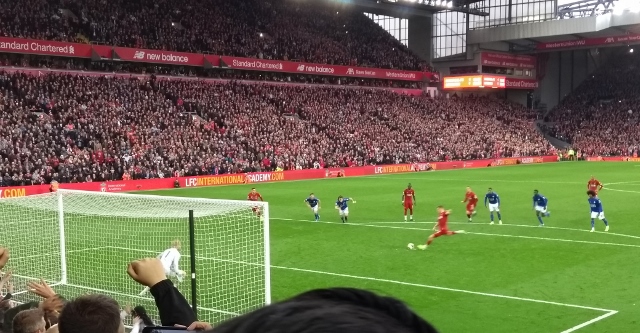 When the final whistle was blown seconds later, the home players and their manager celebrated as if the long-awaited title had already been secured.

Jurgen Klopp's post-match condemnation of Choudhury sparked an angry online backlash from City fans, both because of its incitement of unsavoury elements of the Liverpool fanbase – who needed little encouragement to post the vilest of racial abuse towards the City man – and for Klopp's failure to acknowledge the numerous instances of misbehaviour during the afternoon within the ranks of his own team.

But, after the rage within the Blue Army has subsided, Brendan Rodgers will reflect on the lessons learned by this setback.

For the second time in successive away games, his game plan was found wanting. As too often in recent times against the league's better defences, Jamie Vardy was left isolated as a lone striker and was thus unable to make any meaningful impact on the game.

In addition, Maddison looked less than comfortable in the wide role assigned to him. Only after a tactical reshuffle saw him switch to the centre did he become the influence that City desperately needed. Indeed, it was from his position that he netted City's equaliser, after a fine move involving Albrighton and fellow sub Ayoze Perez.

That foray, though, proved to be the visitors' only effort on target in the entire game. In contrast, Schmeichel had to be at his sharpest on a regular basis to resist a red tide which could well have sealed the contest well before the late drama unfolded. 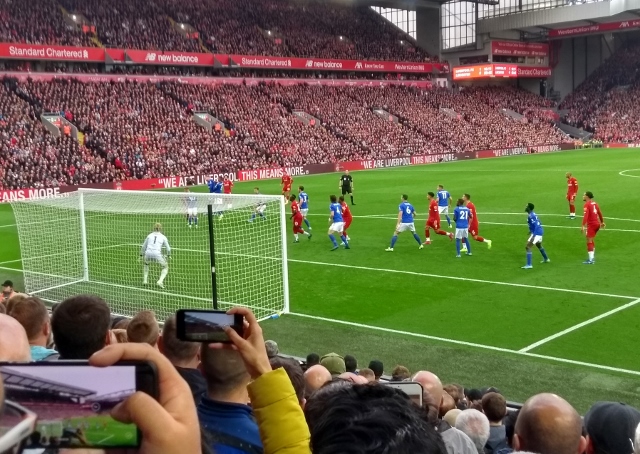 Although City remain in a top-four spot during the international break, a boost in firepower may be needed to ensure the side stays there during the winter.

Whether Rodgers is able to adapt the current tactics and personnel to enable this to happen may hold the key to our outlook for the season.