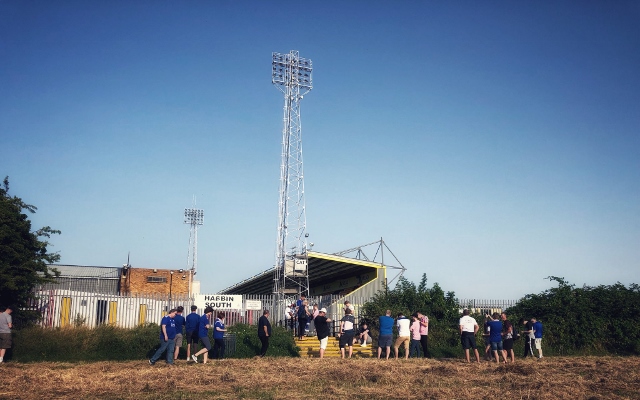 As I live close to Cambridge, I was pleased that City were playing a friendly there.  I was somewhat surprised – as were the Cambridge supporters near me – at the strong team for the first half.  Several Cambridge fans told me that they were pleased so see so many of our senior players, but I kept telling them that Maguire is going nowhere – a case of hope over expectation perhaps! 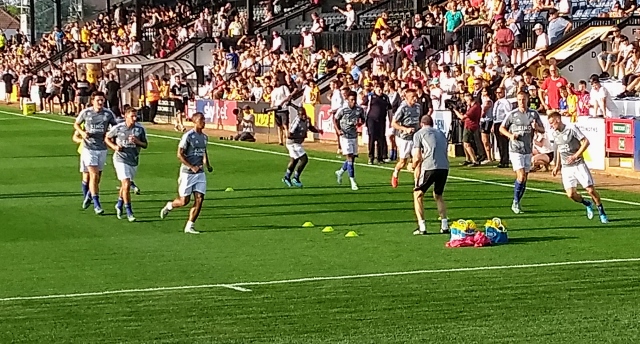 Despite the heat, the players did not take the game lightly and continued their pressing game.  Practically all of the play was in the half they were attacking and it was only thanks to the Cambridge keeper that the score was goal-less at half-time.  It looked as if the players had been encouraged to shoot on sight more, but apart from a few efforts which were saved, there were too many with no power or no direction.  Considering the apparent gulf in class, Cambridge did well and I am sure their supporters gained confidence from their performance. 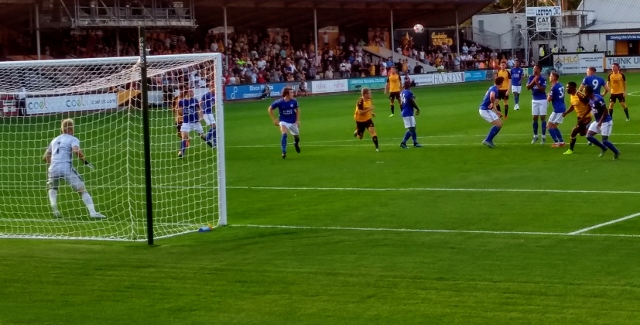 The first-half team contained nearly all first-teamers, the exceptions being Andy King and Papy Mendy; I thought Mendy played really well but there are rumours that he is going to St Etienne, which I think would be a shame, but I guess he wants to play more regularly.  The team sheet supplied by Cambridge gave Maguire as captain, but in the event it was Schmeichel, who of course is the vice captain of the club. 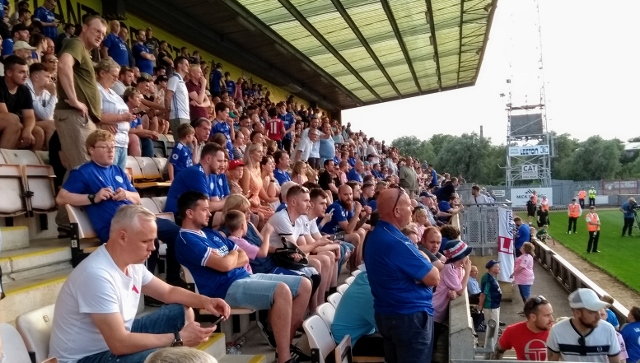 Jonny Evans was injured in the 20th minute and was replaced by Soyuncu, who gave us the only real scare in the game when he misjudged a ball.  Fortunately, Wes Morgan, demonstrating that he can still cut it, made a very good tackle to clear the danger. 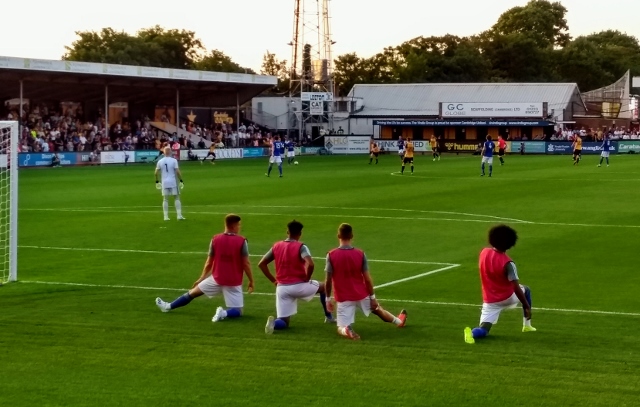 Three substitutes came on at the beginning of the second half:  Maddison, Barnes and Choudhury, fresh from their less than successful under-21s tournament, for Gray, King and Mendy.

Then, as Rodgers had hinted, there were a raft of other changes in the 62nd minute:  Justin, Morgan, Fuchs, Silva, Ghezzal and Iheanacho for Pereira, Maguire, Chilwell, Tielemans, Albrighton and Vardy.

Just before these later changes, City had finally broken the deadlock, when Maguire powered a thunderous header which the excellent keeper could not keep out. 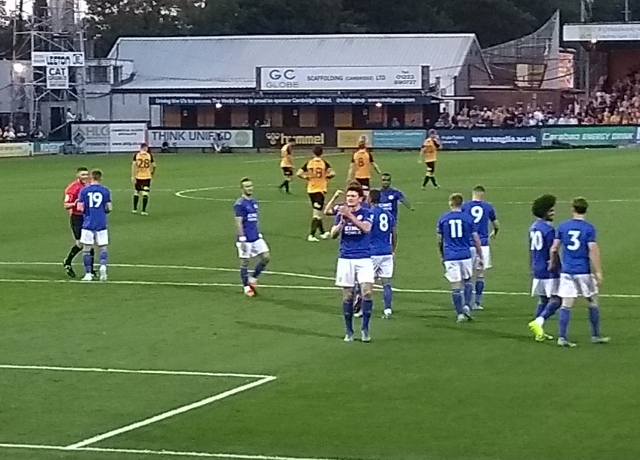 The score remained at 1-0 until the 83rd minute when Iheanacho, having gone close just before, finally scored his first goal since last September.  He was clearly mightily relieved, as were all the City fans who had been willing him to break his duck and boost his confidence. 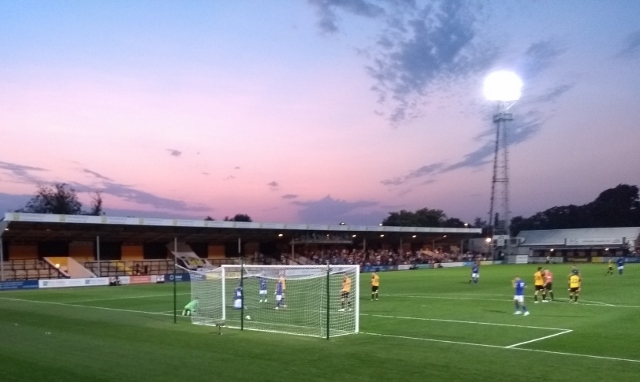 Choudhury added a third in the 87th minute to make the scoreline very healthy.

So what did we learn from this game?  First, and to my great delight, that we clearly go into every game wanting to win.  FA Cup anyone?!

Secondly, despite the heat, the players showed a lot of effort.

Thirdly, some of the slick passing was a joy to watch, albeit against lower opposition. 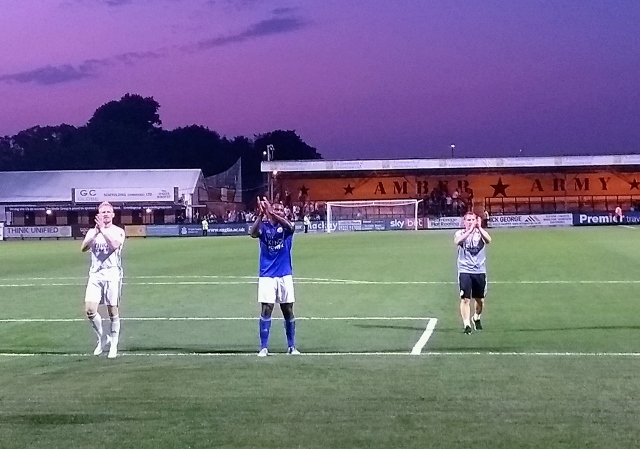 As for how the players performed, it is difficult to judge.  The defence had very little to do and the midfield and forwards made some good moves, which went rewardless until the second half.  And I hope this is not the last time I see Maguire in a Leicester shirt!