LCFC Season Ticket holders have until 11:59pm tonight (Sunday 1 September) to complete a survey on the proposed expansion plans of the King Power Stadium 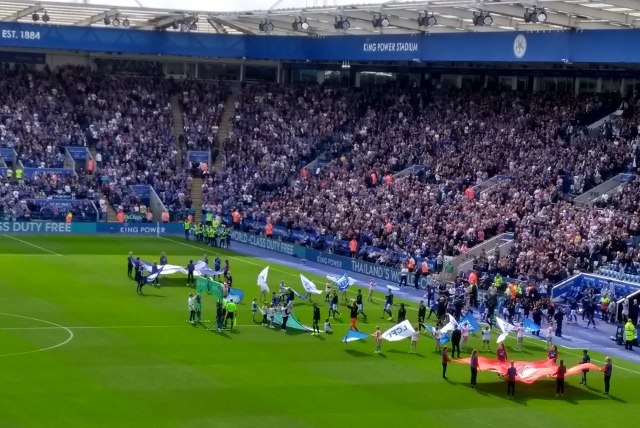 There are also a series of questions asking about seating preferences giving a number of different scenarios on potential pricing which could radically change prices in some current seats. The Foxes Trust recommends fans complete these set of questions very carefully.

If you are a season ticket holder and have not yet completed a survey, then please check your e-mail inbox for an e-mail titled “King Power Stadium Expansion Research” which was sent in mid August.