On the eve of the new season, Khun Aiyawatt’s appointment has been announced as the Chairman of Leicester City FC, with his brother Apichet as Vice-Chairman. 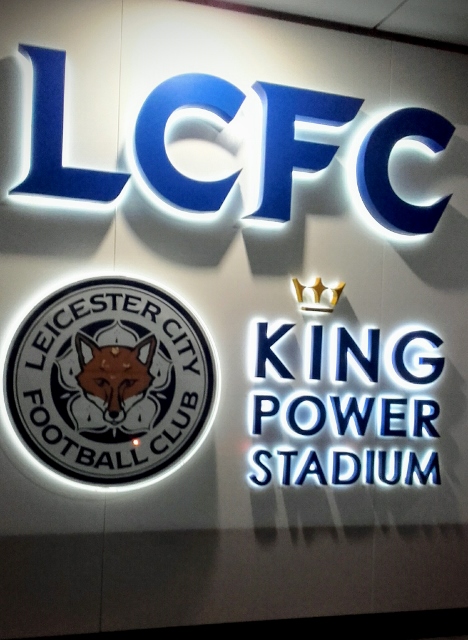 Khun Top has shown great strength since the tragic death of Khun Vichai. Whilst the uppermost thoughts of City fans are naturally on the Club, Top and his co-directors have been involved in securing the Duty-Free franchises in Thailand’s airports that are an integral part of the King Power enterprise, and hence significant to City’s future progression. Handling these two major undertakings at the same time must have put immense strain on young but strong shoulders.

Beyond the business side there is a genuine warmth between Khun Top and the City fans, and perhaps living through and sharing the emotions of the Srivaddhanaprabha’s family great loss has strengthened that bond. Top’s public show of emotion whilst viewing the flower tributes, the walk around the pitch at the end of the Burnley game, the joy at seeing Cleonte win at Ascot, all help to endear him to us.

The enormous steps Leicester City has taken since the then-Raksriaksorn family took ownership in 2010 is well documented. The vision that Khun Vichai had for the Club is one that drives Khun Top on with even greater determination. The investment in players, the new training ground and the stadium extension plans show that the vision has not diminished.

The Foxes Trust wish Top and all the Board members every success in delivering that vision. We welcome and congratulate Khun Top’s appointment as Chairman; there could be no one more fitting or worthy to be at the helm.