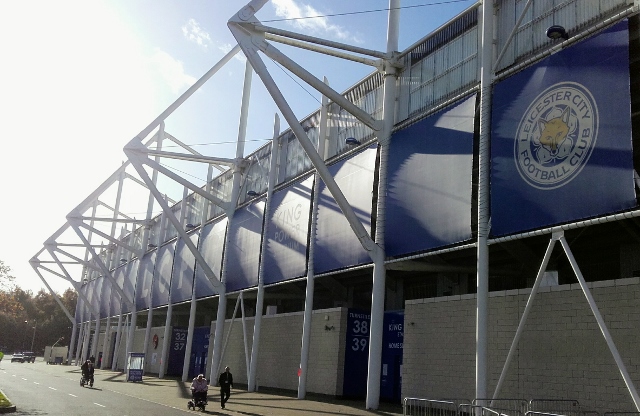 Fans Groups were made aware that this was likely to happen during a meeting with the club earlier this week, which all fans groups attending felt was very short notice, but it was only finally confirmed today on the club's website. The Foxes Trust agreed to publicise the decision to increase awareness if the move went ahead